I really knew very little about Mona Gazala or Second Sight Project until I interviewed former residents, Dana Lynn Harper and Gabe Kinney. I actually finished up my interview with this pair at Second Sight and then walked through it’s backyard to see the other studio space that Mona was renovating.  At that time, I got to meet her but didn’t know much about her art or what she has done in Columbus until I went to her solo show at the Columbus Cultural Arts Center last year.  I loved what she had created with every day and construction items and thought I better find out more about this energetic and talented artist and entrepreneur! 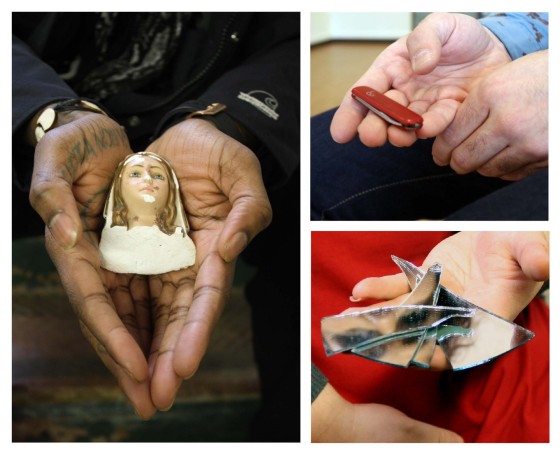 Mona is the founding artist at the Second Sight Project in Franklinton, which has been around since 2012.  The Second Sight Project is a unique amalgamation of social practice artwork and community-based arts organization. The project facilitates exhibits and art projects that are accessible to residents of Franklinton, while giving the artists who participate in their residency program a chance to experience the neighborhood from the perspective of the people who live here. Second Sight  became a 501c nonprofit organization in 2015.

Although she was born and raised in Cleveland, she attended Ohio State University and had a fondness for the inner ring neighborhoods here like German Village. So in 2009, she began re-familiarizing herself with the city and pretty much fell in love with it. 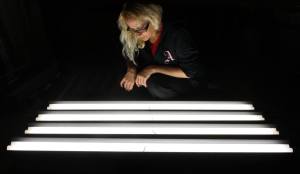 Mona with Remnants work in progress

When asked about what inspires her, she had this to say:

I don’t think it was an inspiration so much as a predisposition. I have been fascinated with both art and archaeology since childhood. My adult life is like a beautiful marriage of those two loves. Because I grew up in the post-industrial Midwest, I’ve always likened the aging and decaying of our urban centers with the beauty and significance of ancient ruins, and I began to make lyrical connections between the two in my artwork. But I’m also drawn to art that experiments and pushes boundaries in material and genre; and so what started as a career in mostly two-dimensional mixed media canvases eventually progressed to assemblage, 3-D, installation, performance, and eventually social practice artwork.

The progression to the Second Sight Project, her most ambitious social practice artwork, seems to have been inevitable in retrospect. Her archaeologically-minded artwork was all about putting value on devalued, discarded or blighted things and places, knowing how those things which people generally consider obsolete or undesirable are actually the material record of our modern histories. 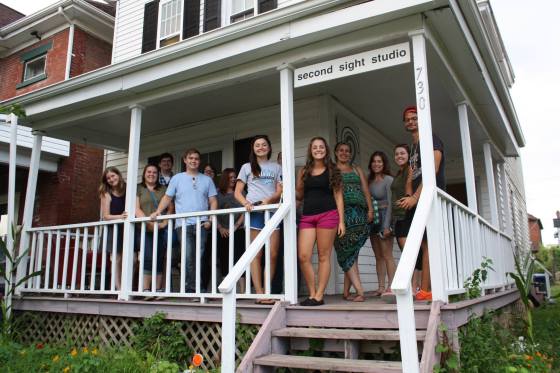 When making the move to Franklinton, an area pretty much ravaged by blight and vacancy issues, she quickly felt at home because she saw something  in the flawed and blighted neighborhood that spoke about truth, past lives and histories. But more and more, the power dynamic between the working class and long-time residents of Franklinton and the media and construction industry’s representations of Franklinton, began to concern her. Then, suddenly it was the marginalized or discarded people who needed their value and their voices amplified through her work.  That is the seed that germinated into Second Sight.

Mona truly believes that her Palestinian ancestry has had a lot to do with the path she has taken in her artistic life. Not only is this true because she grew up around family photos of ancient places and archaeological sites, but because she is intimately familiar with the experiences of marginalized and displaced peoples, social injustice, human rights issues, and people who for a long time had no public voice and were in fact vilified simply for existing in the place they had always existed. ‘It’s not really surprising coming from this background that I feel passionate about issues of voice and equity. The parallels with economic segregation and gentrification issues here in Columbus are many.’ 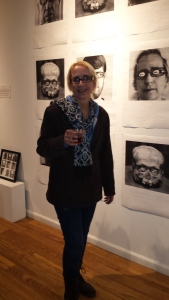 As an experimental artist, she tends to use whatever material or media fits the project at hand. In 2015, for instance, she began a multi-media socially engaged work called the Artifact Project, which involved video interviews with various people about their most valued possessions. Since she hadn’t edited video in years, she had to re-learn it specifically for this project. Because of this, her advice to artists is ‘ don’t be afraid to step outside of your comfort zone in order to fully pursue an idea.’

As I said before, she does  have gallery shows on occasion but does not sell regularly, as her political and social engagement work is not generally object- and/0r market- based. Social practice artwork is still somewhat on the vanguard of artistic movements, although major national conferences such as Open Engagement and successful long-running works such as Conflict Kitchen, Project Row Houses and Before I Die are lending quite a bit of credence to this genre. Funding  is usually either attained through grants or self-generated, as in the case of Second Sight where residency fees keep the whole thing going.

The residency program has expanded from one space last year to three this year for Second Sight Project which has her very excited. All three residency spaces will be open on Saturday, September 10, with a mural unveiling, 2 resident artist exhibitions, and a silent auction … {Arts and Oddities is a silent auction to benefit the operating expenses for the Second Sight Project. Silent auction will be held at Sign House 735 (735 Sullivant Ave) on September 10th from 7-10pm and will include art, antiques and collectibles. Some of the art was created right at Second Sight by visiting artists and is uniquely part of their whole experimental history! Artists who would like to contribute to the auction can bring work in from 2-4pm Tuesdays or email mona.gazala@gmail to arrange drop-off. Two pieces max. Artist must set a minimum bid of $50 or less on each submission, and they will recieve 50% of any sales.  Submissions will be taken until  exhibit space is gone!}

She is also proud to say that earlier this year she was honored to receive a grant from the Puffin Foundation West for “Fragmented Histories,” which was a hard-hitting show on social justice issues hosted by the Columbus Cultural Arts Center in January and February. 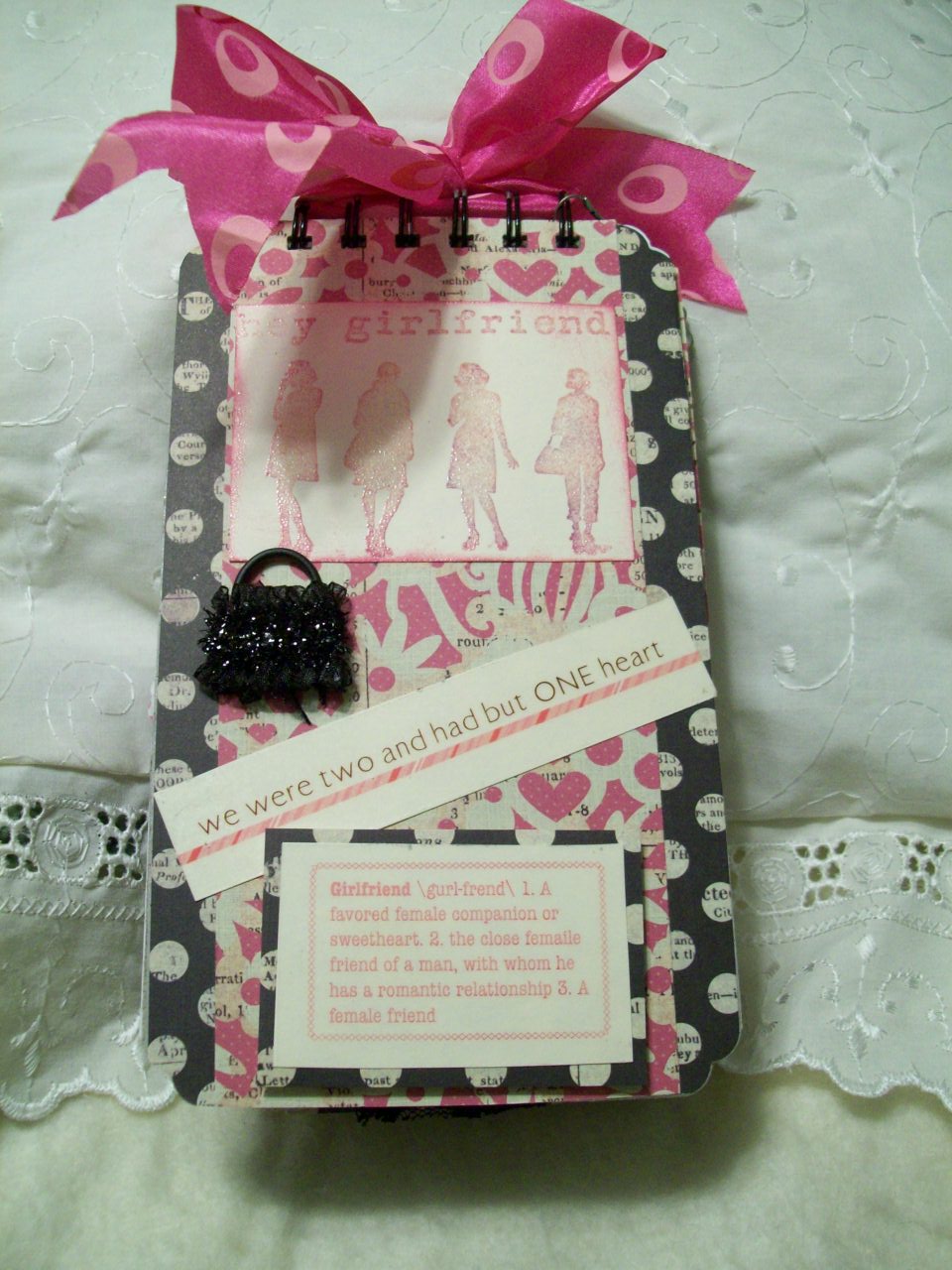 "There are always flowers for those who want to see them."- Henry Matisse